The True Value of Hiring a Top Performer by Chris Gee, PhD 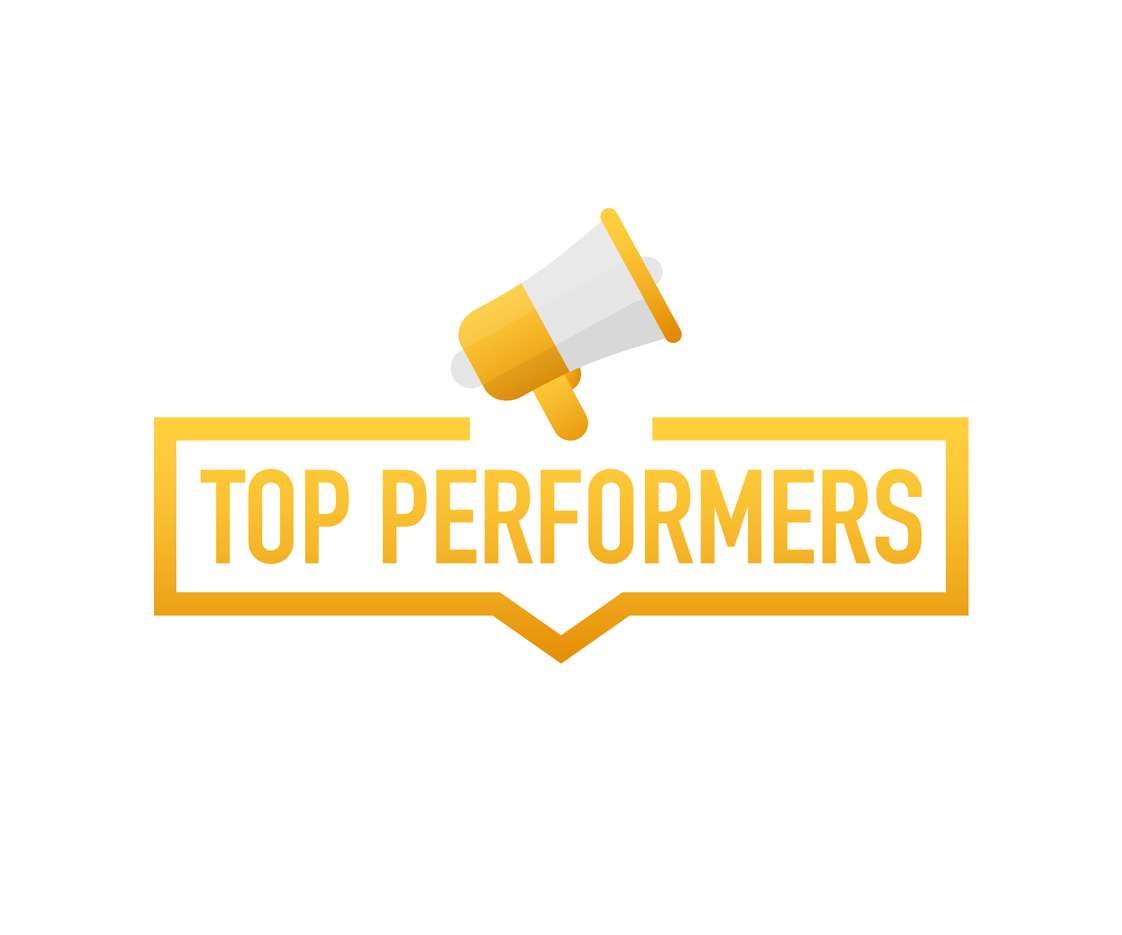 There appears to be a generalized belief that performance is a relatively linear construct. Consequently, while most recruiters and hiring mangers will agree there is a tangible benefit associated with hiring top performers, they also believe they are only incrementally better than average or lower performing employees and therefore are a “nice to have” rather than a “must have”. This is a significant misconception, and one that has astronomical top and bottom-line implications for an organization.

In the book Evidence-based Recruiting by Atta Tarki (2020), the author presents a series of large scale empirical studies that clearly illustrates the performance decline between top and average employees isn’t gradual in nature, but rather reflected in a substantial power curve (Figure 1).

Figure 1. The Difference in Performance Curves Between Perception and Reality 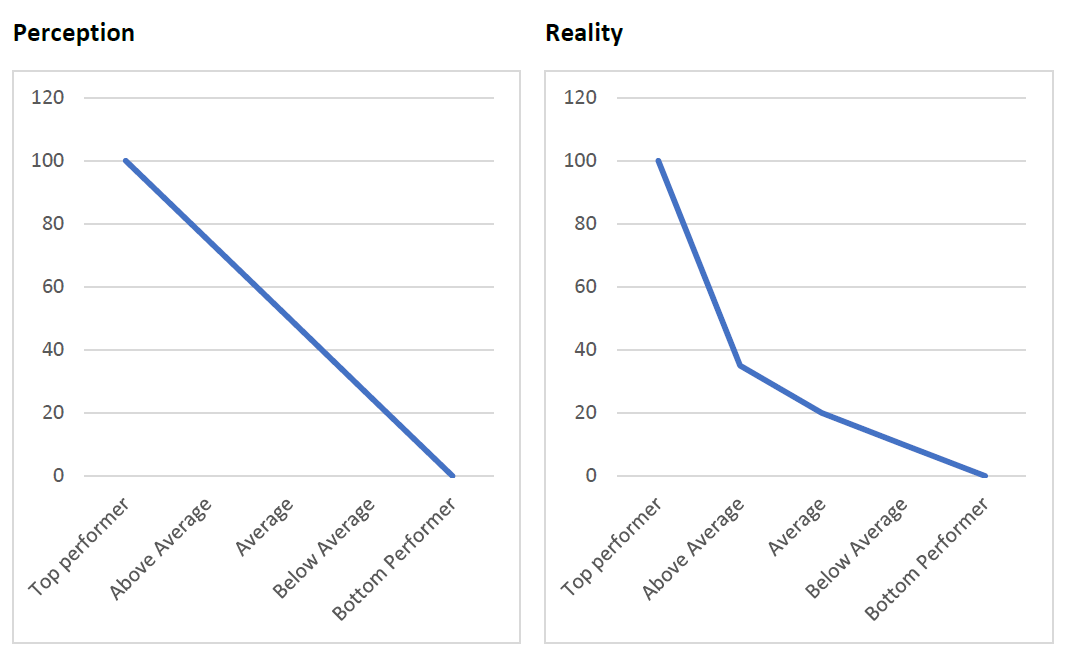 The studies included in the text found that depending on the complexity of the role, top performers were between 200-300% more productive than average employees. As a result, the production or revenue generated from a single top performer, is the same as 2 – 3 of their average performing peers. Companies like Netflix and Google have publicly made similar statements, which is why the attraction and retention of top talent is their #1 corporate strategy.

Self Management Group (SMG) has understood this phenomenon for some time now, and has been instrumental in helping its clients attract, select and develop top performers with its proprietary suite of psychometric selection tools. SMG assessments are customized and calibrated specifically for each client, ensuring the highest degree of predictive accuracy. SMG assessments also include a perfectly weighted combination of both biographic and psychographic data points, ensuring the most robust and holistic candidate models are used in the marketplace. As a company whose competitive advantage is predicting employee performance, we have always marketed the significant ROI associated with selecting top talent (Figure 2).

Figure 2. The Value of Golden Eagles 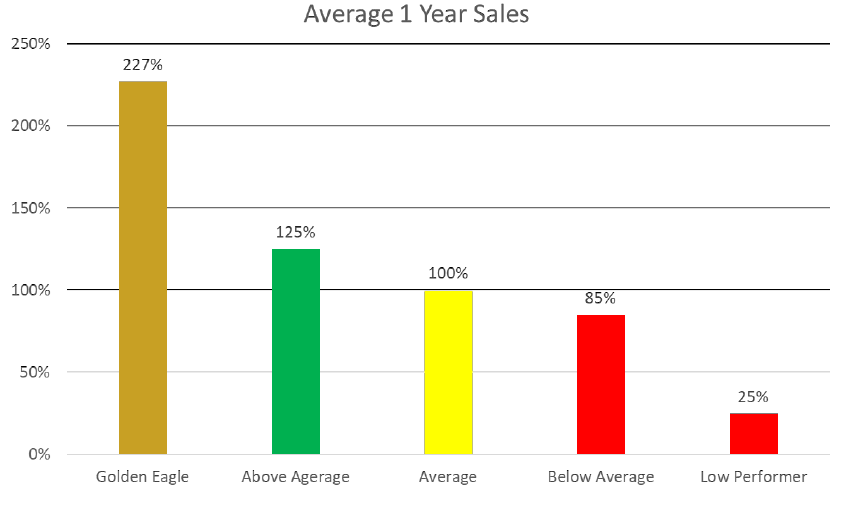 Therefore, the actual value of top talent is far more significant than most organizations realize. Far too many companies promote that “their people are their most valuable asset” yet do nothing differently to attract top talent. There is a business case for the attraction and retention of top talent, which is why every organization should make it more of a priority. Some companies will say that getting top talent is difficult and competitive, as it should be considering its value, which is why companies look to Self Management Group as their strategic recruitment partner. Keep these findings in mind the next time you “settle” for an average candidate rather than going the extra mile to find a Golden Eagle.

Stay tuned for our next blog on the Cost of Making a Bad Hire.